Traffic Jams are one of the riskiest environments for accidents. We usually receive 110% more emergency roadside assistance calls during high traffic times.

However, if you think your city has bad traffic, you might want to check out some of the worse traffic jams in history! 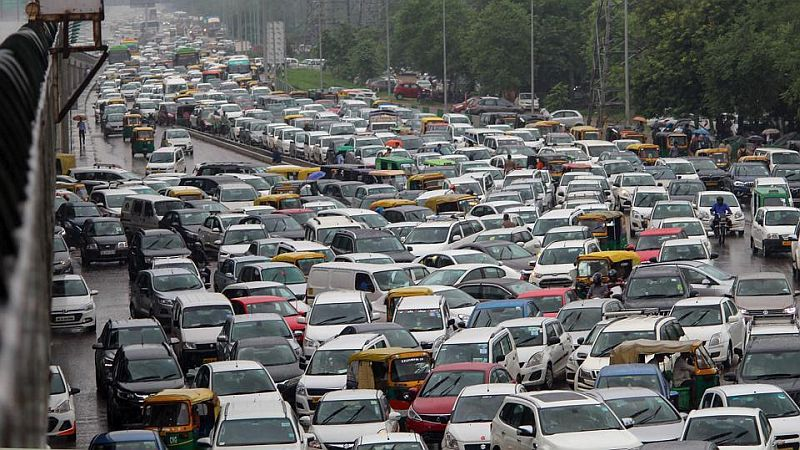 In August 2010 there were so many vehicles on the road that a 62 miles traffic jam developed. It took people 3 days to get out of there. Hopefully, nobody needed roadside assistance since we doubt mechanics had an helicopter available.

Chicago had a sudden heavy snowfall that caused a lot of traffic issues. In February 2011, people got stuck on the road for 12 hours. Definitely not a walk in the park!

From the Berlin to the Traffic Wall

1989 saw the fall of the Berlin wall. People immediately started crossing the border creating a traffic jam. 18 million cars hit the road in a small time frame. We can safely assume the trip took longer than expected.

The 109 miles long Jam in France

In 1980, vacationers returning to Paris encountered inclement weather and found themselves in a 109 miles long traffic jam. That seems to be a nightmare end to a vacation.

Three feet of snow buried Highway M-10, the link between Moscow and St. Petersburg. Some drivers were stranded for three days before the snow was cleared.