We therefore did some research and we were quickly able to place Los Angeles and New York on top of the list as the first and second city with the highest road rage in the United States. 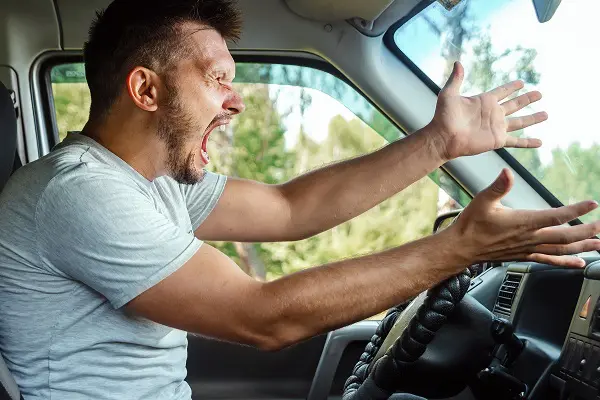 States With the Highest Insurance Costs

New York has an average annual car insurance of $3,896, 208% higher than the national average. Los Angeles has a lower cost at $2,600 per year, thanks to California’s overall lower insurance premiums.

States With the Lowest Insurance Rates

As you can imagine, rural areas are the ones with the lowest insurance rates, well below the national average. The lack of traffic and the consequent decrease of potential accidents play a big role when it comes to insurance.

At the bottom of the insurance rates list we find Ohio, Indiana, Iowa, Idaho and Maine. These are also the states where we receive the least amount of emergency roadside assistance calls. A coincidence? We don’t think so!